MY BODY – INTACT AND SELF-DETERMINED

THE RIGHT OF ALL CHILDREN TO BODILY INTEGRITY

The general commitment to universal rights of the child unites people from various cultures and religions around the world. All of them have a simple message: Each child has the right to bodily integrity!

HUMAN DIGNITY SHALL BE INVIOLABLE!

(Art. 1, Basic Law for the Federal Republic of Germany)

THE RIGHT TO BODILY INTEGRITY

Medically unnecessary interventions on human genitals violate the child’s right to physical integrity and attack the child’s dignity as an individual. Such genital mutilations are often played down as „circumcision“. It doesn’t matter if they are girls*, boys*, intersex or trans*children: children are children, and all children need to be protected fully and equally.

No matter whether the mutilation takes place at home or in a hospital, no matter what the reasons are to mutilate a child, these operations are carried out on the child’s body – which means that they happen without the child’s mature and fully informed consent – but it is the child that has to endure the intervention and also the child itself that has to bear the lifelong consequences.

Genital mutilation violates the UN Convention on the Rights of the Child, including

Art. 2 (Non-discrimination based on gender),

Art. 3 (Best interest of the child) and

What adults consider to be protecting their children can vary greatly depending on a person’s cultural and/or religious background. The consequences of genital mutilation are often either unknown or downplayed to adults. In many cases, medical professionals themselves recommend these unnecessary operations, despite guidelines by medical associations which say otherwise. Even legal prohibitions are unfortunately not enough to ensure that all children are actually protected. In many places, however, a dialogue on this issue has already begun. Because one thing is for sure: all parents love their children. That’s why we need to learn to discuss this subject with objective, evidence-based information. The possible consequences of genital mutilations can no longer be played down! This flyer is a contribution to this necessary discussion. It offers suggestions for encounter and dialogue. It enlightens. It puts children’s rights to the forefront. This issue affects the whole of society: genital mutilation affects us all. Because the right to decide on your own genitals is a human right.

EVERY PERSON SHALL HAVE THE RIGHT TO PHYSICAL INTEGRITY!

(Art. 2, Basic Law for the Federal Republic of Germany)

A law that protects all children from genital mutilation – regardless of their genitals or gender (genital autonomy).

Counselling services for those affected, those at risk, and for parents.

Research funds to investigate the consequences of genital mutilation.

Awareness-raising and educational work within the communities affected.

The threat of genital mutilation must be taken as a reason for asylum and allow those affected the right to permanent residence.

Broad sections of the public have up to now refused to have a discussion on the issue of genital mutilation including all children. This allows racist, antisemitic and islamophobic organisations and attitudes to abuse the issue for their own goals of societal division and exclusion.

WE REJECT RACISM, ANTI-SEMITISM, ISLAMOPHOBIA AND ANY OTHER FORM OF HATE IN THE STRONGEST AND CLEAREST TERMS!

This issue belongs to the mainstream of our democratic and diverse society. It affects many more people than you may think – in a very real way.

NO PERSON SHALL BE FAVOURED OR DISVAFOURED BECAUSE OF SEX!

(Art. 3(3), Basic Law for the Federal Republic of Germany)

When it comes to female genital mutilation, girl’s* and women’s* genitals are partially cut or otherwise injured. The practice is internationally recognized as a serious violation of human rights, yet it is still practiced worldwide. In Germany, there are currently around 65,000 women* affected by FGM and at least 15,500 girls* at risk. Female genital mutilation has many negative consequences for the physical and psychological wellbeing of the people affected: pain and bleeding, infections and urinary tract problems, problems with menstruation, pregnancy and childbirth, shock and anxiety, post-traumatic stress disorder, and much more. Sexual experience and sexual sensitivity are also enormously impaired by the mutilation.

FGM is a criminal offense in Germany – even if it is practiced abroad as part of a „holiday circumcision“. However, laws alone are not enough.

To protect girls* who are at risk of being mutilated, it is necessary to raise awareness and provide sufficient information on this topic within the affected communities. Girls* and women* who are already affected must receive extensive support. 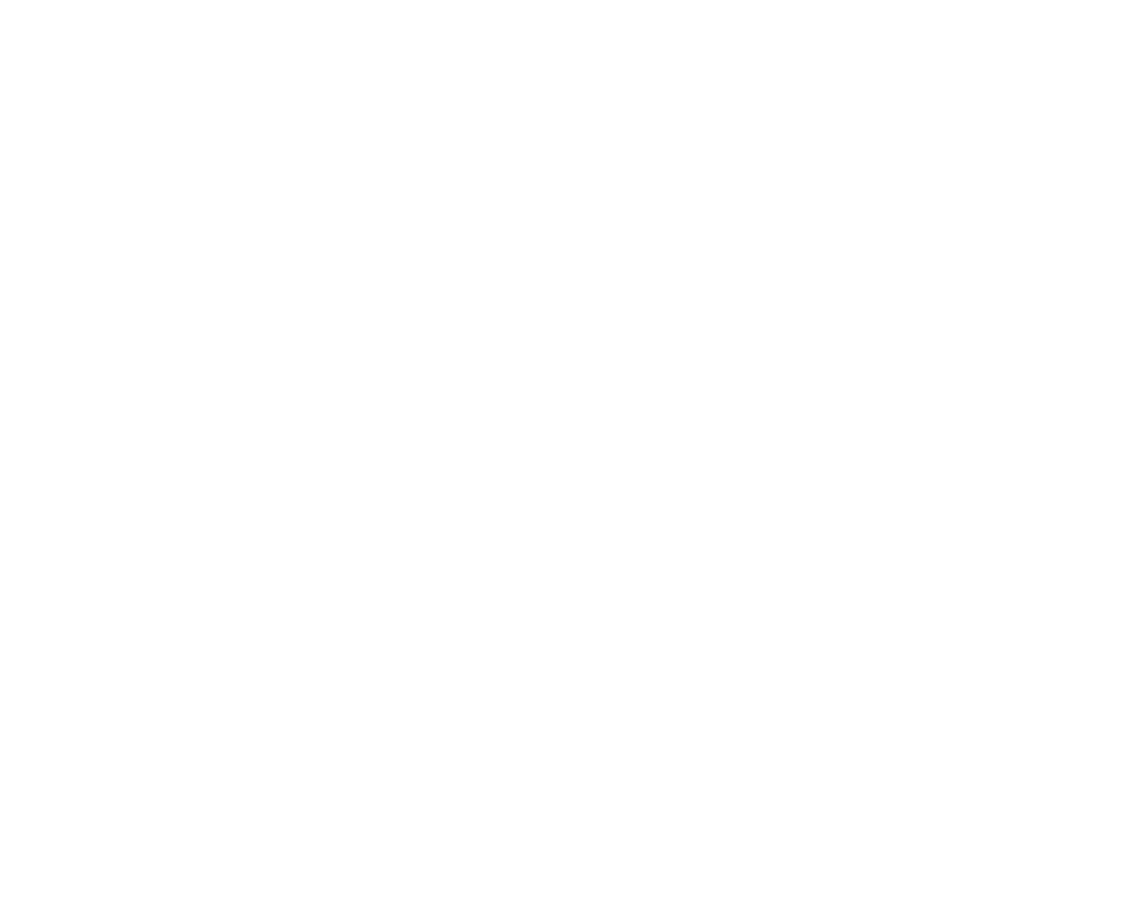 The male foreskin (prepuce) makes up around 50% of the penis’ entire skin surface, offering enough skin for an erection and enabling a natural sliding mechanism. It contains thousands of nerve endings and tactile corpuscles, making it the part of the penis which is most sensitive to sexual sensations. It is only in rare cases that foreskin conditions make its removal medically necessary. Having a tight foreskin throughout childhood or adolescence is not a medical condition if it isn’t causing discomfort, since the foreskin often doesn’t loosen until puberty. In the majority of cases, genuine issues can be relieved with non-surgical treatment.

Approx. 11% of all men in Germany are circumcised, the majority of which on a highly questionable medical basis. Only about a tenth of all interventions take place due to parents’ cultural or religious wishes. Men often face a lack of understanding or even ridicule if they suffer from the effects of MGM and speak out about it.

The non-medical removal of foreskin on boys* was legalised in Germany on 12/12/2012. Even non-professional practitioners are officially allowed to perform these operations on boys* if they are under six months. Since this law only leaves boys* unprotected, it is a clear case of discrimination based on gender.

Children born with inner and outer reproductive organs that do not fit the normative medical expectations of male and female are said to have “variations of sexual development” – they are referred to as intersex children.

Parents of intersex children are often afraid of the question “Is it a girl or a boy?”. They are frequently told that their child definitely needs “unambiguous” genitalia in order to be accepted by “the others”. This pressure leads to many children undergoing genital surgery while they are still toddlers and therefore being mutilated at a very young age. In most cases, the child’s genitalia are made to resemble a “female ideal”.

These forced genital surgeries are a massive violation of human rights.

The consequences can be severe – the removal of hormone-producing organs always leads to life-long infertility. Operations on the genitalia lead to severe damage to nerve tracts, which often result in a loss of libido, as well as a loss of sensitivity of the genitalia. Furthermore, in some cases the assigned genitalia do not fit the self-image, gender awareness, or gender identity of the child affected. The surgery is therefore a fundamental and severe violation of the child’s gender development, as well as the child’s (sexual) self-determination and physical integrity.

Often, intersex children are not informed about the fact that they are intersexual and only learn of the surgeries once they are adults. All of these physical and psychological violations can lead to immense trauma.

Your gender is not what’s between your legs. It’s what’s between your ears! What we can see isn’t gender, it just genitals. Whether a person defines themselves as a woman, a man, somewhere between these ends of the spectrum, or even entirely outside of it, is not defined by their genitals. Their thoughts, feelings, actions, interactions with others, and their perception of themselves in their surroundings are the deciding factors. This instinctive knowledge of your own gender, so-called gender identity, is no decision. It cannot be changed.

If these physical traits don’t match the person’s gender identity and they feel that the gender they were assigned at birth doesn’t suit them, then the person is trans* or transsexual. For example, sometimes a person is born with a penis, despite their gender identity being female. Many transsexual and trans* people want to adapt their physical features to suit their “true” gender.

For transsexual women who have had their foreskin removed as a child, this is a particularly serious issue: Without the foreskin, they lack the required amount of the tissue needed for sex reassignment surgery, around the size of a postcard! For sex reassignment surgery (e.g., when a penis is made into a vagina/vulva), there are a number of different surgical techniques: for example, the sensitive foreskin can be used to form part of the vaginal opening, meaning circumcision will greatly reduce the depth that might be possible.

The foreskin can also be used to form the clitoris, clitoral hood, and inner labia, so there may not be enough tissue for these options and other less suitable tissue would have to be used. It makes the surgery significantly more difficult and can mean that the person’s future sexual experiences may fall short of what they could have been.

Donations to the campaign

“My body – intact and self-determined”

Donations to Projekt 100% MENSCH are 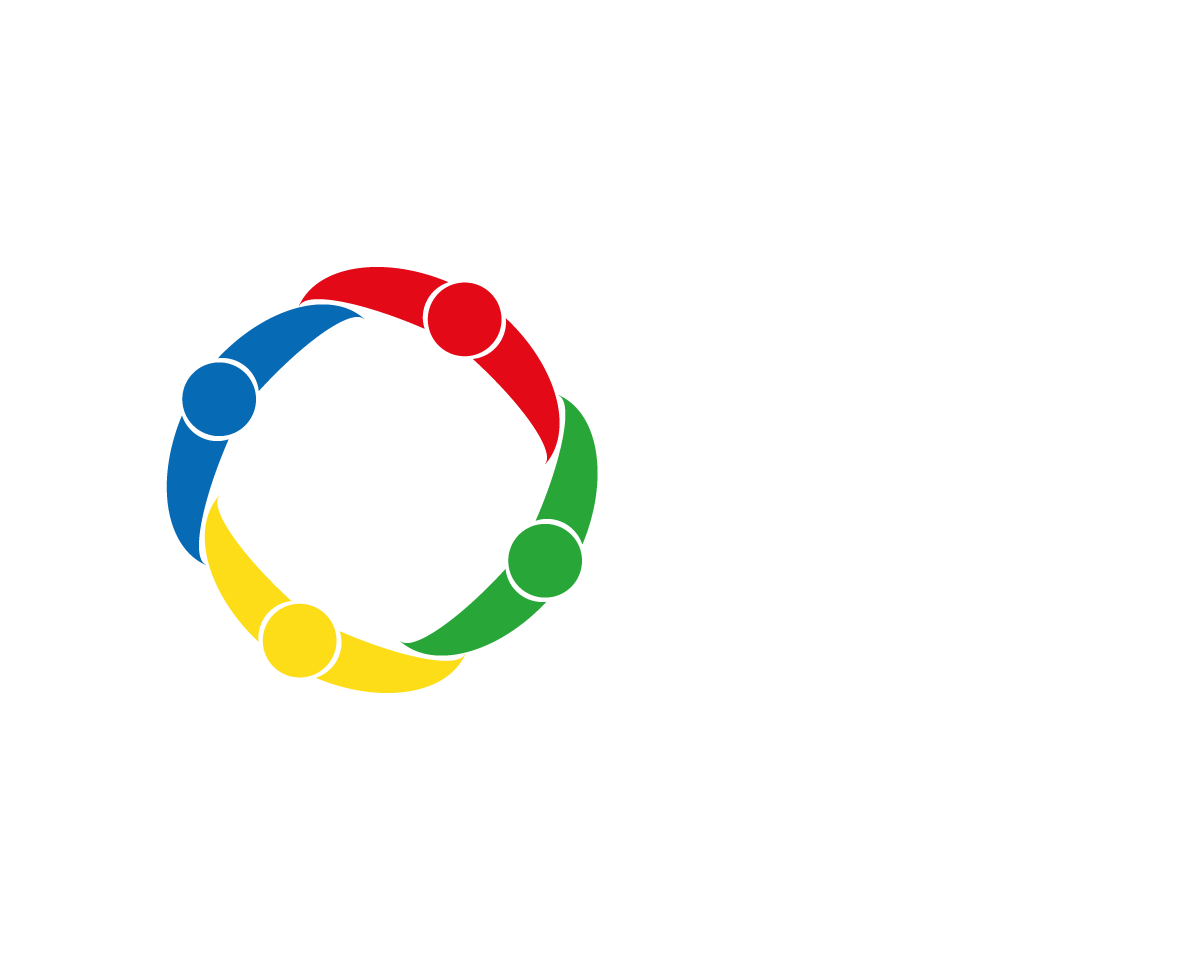